Completing a degree is no easy achievement—especially for someone who has been out of education for a long time and is looking for a career change. For some, achieving a second degree can feel impossible.

When I was in the latter part of my school education, my advisers emphasised that completing a degree should be our ‘highest priority’ and even went so far as to make application compulsory. So I completed a degree.

When I graduated though, I still did not know what I wanted to do. So I spent my time working in an ambulance control room as an emergency medical dispatcher, and helped my mother to look after my grandfather. Other colleagues in the control room were looking at becoming paramedics, and it became clear that retraining was going to require another degree. It also became evident that funding arrangements within the NHS are constantly changing, and no one person seemed to have an answer about the availability of financial support.

When I contacted student finance, directly by phone, I was told that funding was available for healthcare-related courses. Surely if anyone should know, it would be them. Consequently, with the aim of realising my ambitions in life, I applied via the Universities and Colleges Admissions Service (UCAS) to receive four unconditional offers for paramedic science courses.

You can understand my devastation when I received rejection letters for my loans, for fees and living costs. Friends who had also considered a career change experienced the same disappointment and applied for Trainee Emergency Ambulance Crew roles but advised that there was no certainty they would be able to eventually become paramedics. I considered doing the same, and informed my family I that I would not be going to university. My grandparents had passed away by this point and other supportive relatives encouraged me that I couldn't give up after working so hard to achieve my place at university. A small amount of inheritance meant I could afford the first year's fees. I began to look into other bursaries that I may be eligible for. Relying on the support of relatives and my employment as a care worker, I accepted a place at university.

The Learning Support Fund (LSF) NHS bursary was the government's new promise to bring students into healthcare. The NHS Business Authority described the £5000 bursary as an incentive for new and existing students, to provide support to those who may have struggled to access education previously, to enter into healthcare professions such as paramedicine, nursing and midwifery. This was designed to bolster the NHS workforce and with COVID-19 on the horizon, could not have come at a better time!

All of the advertising made it apparent that every student should be eligible for this so I was shocked and confused when my application was rejected. I contacted my student's union, and my tutors—they were as surprised as me. What became apparent was that my choice to complete a degree many years earlier meant that I was not eligible for funding, and therefore I was also not eligible for the bursary. I spoke to many people and discovered I was not the only person in this position. I have never been the type to complain; however, on this occasion, I was not only disappointed, but somewhat disgusted, that I would not receive the same level of support as other students in my cohort despite doing the same work as each of them. I treat patients and experience the same trials and tribulations. 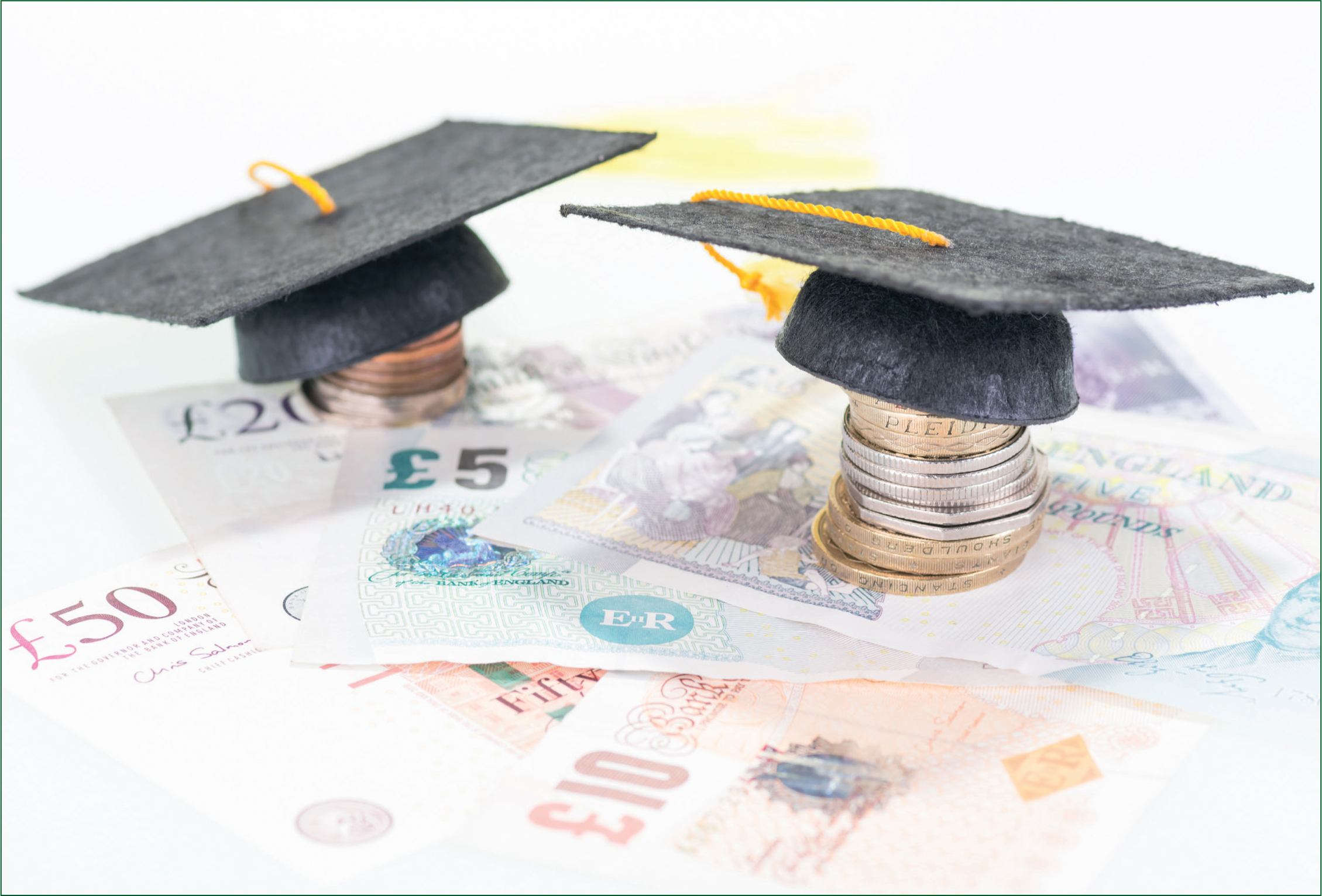 Of the students currently studying or aspiring towards becoming a paramedic, some who cannot afford to fund their degrees remain ineligible for public funding

Ultimately, regardless of this being my second degree, I am working as hard as every other student paramedic.

There needs to be greater equality in funding for all students and that tick-boxes will discriminate against people's eligibility. A lack of support for students in these areas with differing personal and financial circumstances will mean that people who could potentially be great paramedics will be deterred from the profession.